How do you know if a SQL or NoSQL database is the right choice for your business? First, let’s touch on what these two databases actually are.

Let’s get to it and figure out which database will best suit your needs!

SQL databases support the SQL language, which excels in manipulating relational data. Why are relational databases so important? They allow for data abstraction to protect data integrity and run queries quickly and efficiently.

Other programming languages can implement relational data, but SQL is by far the most common. SQL databases have basically been the industry standard since the ‘70s.

To solve some of the issues defining NoSQL (we’ll discuss that further later on), some developers began creating other relational systems that made some trade-offs to increase horizontal scalability in SQL databases.

Many organizations choose NoSQL and NewSQL systems because building full-fledged SQL databases is quite expensive. This is why many commercially distributed SQL databases mature very well.

Pros and Cons of SQL Databases

Let’s take a quick look into the advantages and disadvantages that come with SQL databases:

The definition of a NoSQL database isn’t rigidly defined. Originally, NoSQL meant that a database couldn’t support SQL. But many were then left wondering what it actually supported! NoSQL later evolved into meaning “Not only SQL.”

It was the mid-2000s when NoSQL started gaining a following, supported by research from companies analyzing things like Google and Amazon’s non-relational systems, BigTable and Dynamo, respectively. More developers starting working on NoSQL databases to solve two big problems:

These two problems aren’t directly from using SQL-- they stem from the constraints of most relational databases. Whether or not NoSQL databases can benefit your needs depends on how dependent you are on relational data. If you still don’t understand exactly what NoSQL is, don’t worry. We’ll cover the essential aspects of it in the rest of this article -- keep reading!

Pros and Cons of NoSQL Databases

Since NoSQL is more difficult to define than SQL databases, the range of pros and cons are massive and may not apply to every database. That being said, here are some advantages and disadvantages of NoSQL to keep in mind:

When You Should Use SQL

Are you working with relational data? Then SQL would typically be your first choice, but that doesn’t hold true for every situation. SQL databases are great if:

When You Should Use NoSQL

Does your business have specific needs or flexible data models that don’t quite fit into a relational database? If you need fast access and can give up the guarantee of strong data integrity or have a large amount of unstructured data, that’s where NoSQL databases shine. NoSQL can help prevent bottlenecking by allowing you to: 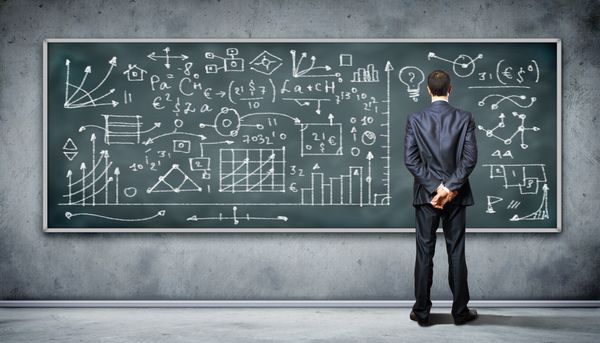