This article encompasses my background with Tableau, my preparation for the Tableau Desktop Certified Associates exam, my first attempt in taking the exam, and what I had to learn and change to take and pass the same exam for the second time.

Unlike the majority of Tableau users, my experience with Tableau so far has been unorthodox to say the least. For the past 5-6 years I have seen my father work with the program and listen to him explain it from his point of view specifically. This gave me a very specific third person point of view on the product. A view that excluded many things people would consider to be Tableau basics. For instance, I knew the contrast between Dimensions and Measures very well, but I understood them from a non-technical, very quick, simple point of view. These simple understandings of key topics followed me on my journey to becoming Tableau certified and taught me that one of the biggest challenges in Tableau, is background understanding. My first prep for that exam was of course my years of tinkering casually with the product, but never being under any stress to deliver or perform. The second (and more impactful, in terms of the exam) experience I had was attending a Tableau desktop 1 & 2 in person training course. In this course, I didn't learn much about Tableau itself, but instead learned that there is multiple ways to think about, and understand Tableau and its functionality. An example of this being, Tableau from a trainers point of view, follows very closely to the the intended purpose of many functions, but does not stress the in practice use for the same topics. A key example of this is "stories".

Stories from a Tableau trainers point of view are this amazing tool, full of functionality and uses, and is something that is taught to be a final solution to many peoples Tableau reporting journey. When in reality, most people who use and deliver Tableau professionally have never used a story, and sometimes dont even know they exist. This kind of contrast is littered through Tableau points of view, and make it challenging to share a similar opinion in Tableau. This isn't a problem when it comes to real world use, because seeing something in a different light often leads to abstract or outside the box ideas. But when it comes to creating a centralized exam, tasked with testing everyone's ability to use Tableau, it makes study and preparation a struggle.

This was my struggle. I understood Tableau from my point of view. A very unstructured experience, and was faced with taking an exam written with the pinnacle of formality.

The first time I took the exam, it seemed as though the questions were very simple and straight forward. So much so that i finished the 2 hour exam in just 45 minutes.   I was getting numbers that were an answer choice with every visualization i would create. None of the terminology seemed foreign, and there was nothing on the exam I would deem too advance such as parameters or advance calculated fields. Yet as I finished, I was greeted with a failed notification and a big fat 71/100 (75 being the passing grade). I was very confused. The exam felt like a totally breeze, with nothing but one question catching me up.(The question was "What was the total sales for customers in 2011 who made their first purchase in that year"~Superstore dataset)

After taking the exam, and missing the pass by a few points the first time, I reassessed the way I was looking at the questions. This time trying to view them from the point of view of the person who wrote them, because undoubtedly the person who wrote them has had a completely different experience with Tableau from me. I read through training material offered by Tableau (The practice exam on Tableau's website being the most helpful) and looked up quizlets for the questions that were gonna be on the exam.

The second time I attempted the test, I made sure to try and read through the questions carefully, and to not take what they were asking or saying at face value.(because when you're working with a customer, they will very clearly say what they want, but a test will not) What I found while I was taking the test a second time was that there were man instances where words, or the structure of the sentence changed the entire context of its meaning. This could mean that I had created a visualization at the wrong LOD(Level of Detail), or that I was approaching an answer in the wrong context, giving me an answer that was an answer choice, but not THE correct answer. Similar to order of operations in elementary mathematics.

I caught many many mistakes that I had made in my first run through of the exam, and as i finished my second pass through the exam, I earned a 91/100 a much more appealing score. 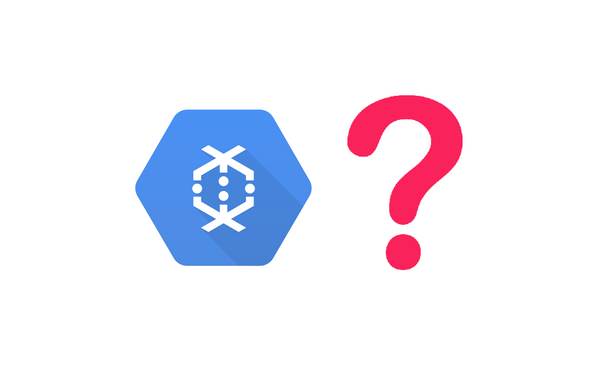 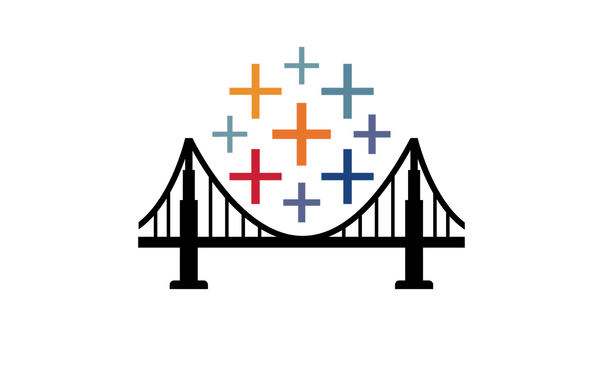